Ever since the series of radical changes began in the Indian Constitution since the scrapping of section 377 in September 2018, it is now the turn of women to rejoice. The Medical Termination of Pregnancy Act of 1971 will now be rewritten to allow a woman to terminate her pregnancy up to 24 weeks after gestation instead of the former restriction of 20 weeks. This bill will be placed before the Parliament in its next session after being agreed upon by the Union Cabinet.

A study conducted by Lancet Global Health concluded that around 15.6 million abortions took place in India in 2015 out of which 11.5 were outside certified medical facilities. The stigma associated with abortions and pregnancies outside marriage has forced women to seek unsafe and risky abortions from “fake clinics”. The methods employed in such cases are of poor quality and posed a high threat for women. It was found that an average of 13 women die in India every day due to risky abortions. The bill was formed, keeping in mind all these statistics and shortcomings of the previous law.

Provisions Of The Bill

The world still stands on opposite sides of this ceaseless debate. While pro-lifers and pro-choicers raise heated arguments, political leaders are making drastic legal changes on this topic. With the introduction of this bill, India will join the only other seven countries in the world that allow abortions post the sixth month. The lack of sex education and reproductive awareness in India are the contributing factors for unwanted pregnancies and unsafe abortions. Most of the women still believe that abortion is illegal in India. Very few were aware of the 20-week window itself. This bill seeks to provide a safe and legal option for women to procure proper medical abortions. This change is mainly for the benefit of vulnerable women – rape survivors, minors, victims of incest and differently-abled. In case of substantial foetal abnormalities that are detected even after the 24 weeks, abortion will be granted. The bill also accepts contraceptive failure in unmarried women as a valid reason for abortion; the previous law gave this privilege only for married women. Moreover, medical practitioners are prohibited from revealing the personal information of abortion cases to anyone. 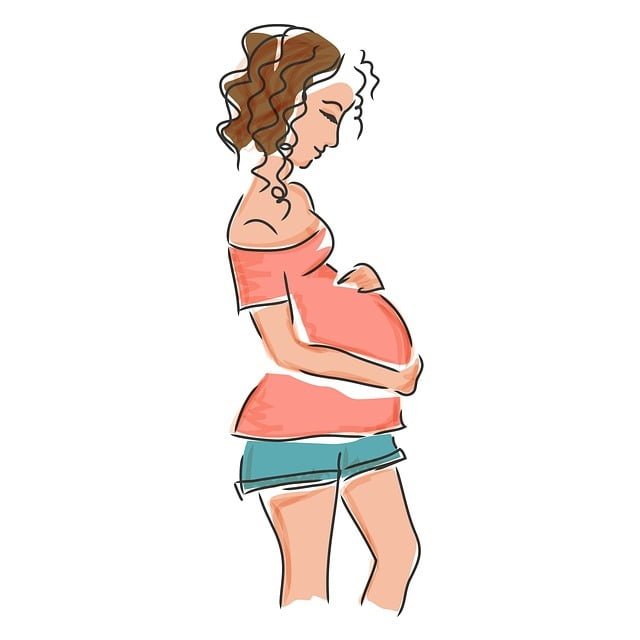 Let Us Embrace The Present

Though this bill is being lauded by many, there are some who pose a question ‘Why have a time period at all?’ Some strongly believe that it is the woman’s choice until the end; it is like they say – no uterus, no opinion. However, you must be aware that even proper medical abortions in later stages of pregnancy are very risky for the mother. Only in exceptional cases in which the life of the mother is threatened, such abortions are advised. The current medical advancements will ensure a safe procedure for up to six months of gestation.

Maybe after further improvements, the deadline might be abolished entirely. While the world was shocked by the restrictions made by the US on abortions, India, on the other hand, is liberalising its law. We believe we must all be proud of how forward we have come and celebrate the current changes with the hope for a better future. It is heartening to know that the government is improving the chances for a million women. Perhaps this is the beginning of a just and equal society for women?

Thrinethra is a passionate writer, obsessive binge watcher and dog lover. She loves to explore and experience new, exciting stuff and her ultimate goal is to travel the world and share her stories. “The only thing you need to remember is this, ‘YOLO’, so don’t let anyone or anything stop you from chasing your dreams”.

After Backlash, The Cut Takes Down The Controversial Article On Priyanka Chopra

Healthy Is The New High For WhatSHElikes Readers

What holds in the future for women in military?